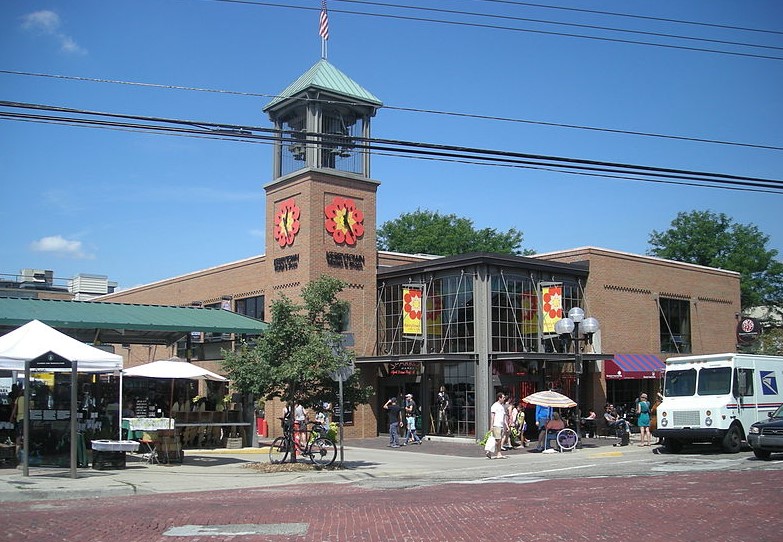 Kerrytown was part of the initial Village of Annarbour, incorporated in 1833, and was called after County Kerry, Ireland.

The Kerrytown District Association organizes occasions in the neighborhood.  In July 2017, the Association began First Fridays, an occasion occurring on the very first Friday of monthly to promote local organisation and tourism.  Kerrytown likewise hosts a yearly Christmas tree lighting.

Ann Arbor Pride, the pride parade of Ann Arbor, has actually been commemorated each year in Kerrytown since 1994. The neighborhood is likewise house to Aut Bar, the only gay bar in Ann Arbor, established in 1995.